On a fly rod that is.
Growing up in Oregon I had caught steelhead on several occasions with plugs and spinners.  As an adolescent with a short attention span, I lacked the desire to seriously want to fly fish for them.  Like most kids I simply wanted to catch as many fish as quickly as possible and fishing with gear was, and frankly still is the most effective way to catch steelhead.
Fast forward a decade later and I suppose I have a little more patience the closer to thirty I get.  Friends had told me how incredible it was to catch a steelhead on a fly rod and particularly by swinging flies.  For my hardcore steelheader contacts, the apparently endless hours of casting didn't seem to bother them much.  From all accounts, hooking a steelhead on the swing was one of the more difficult things to do but also one of the most incredibly rewarding accomplishments in fly fishing.
I had to try it.  So last week I decided to get myself a Spey rod, make the drive to Idaho, and see for myself if I couldn't just swing up one of these amazing fish. 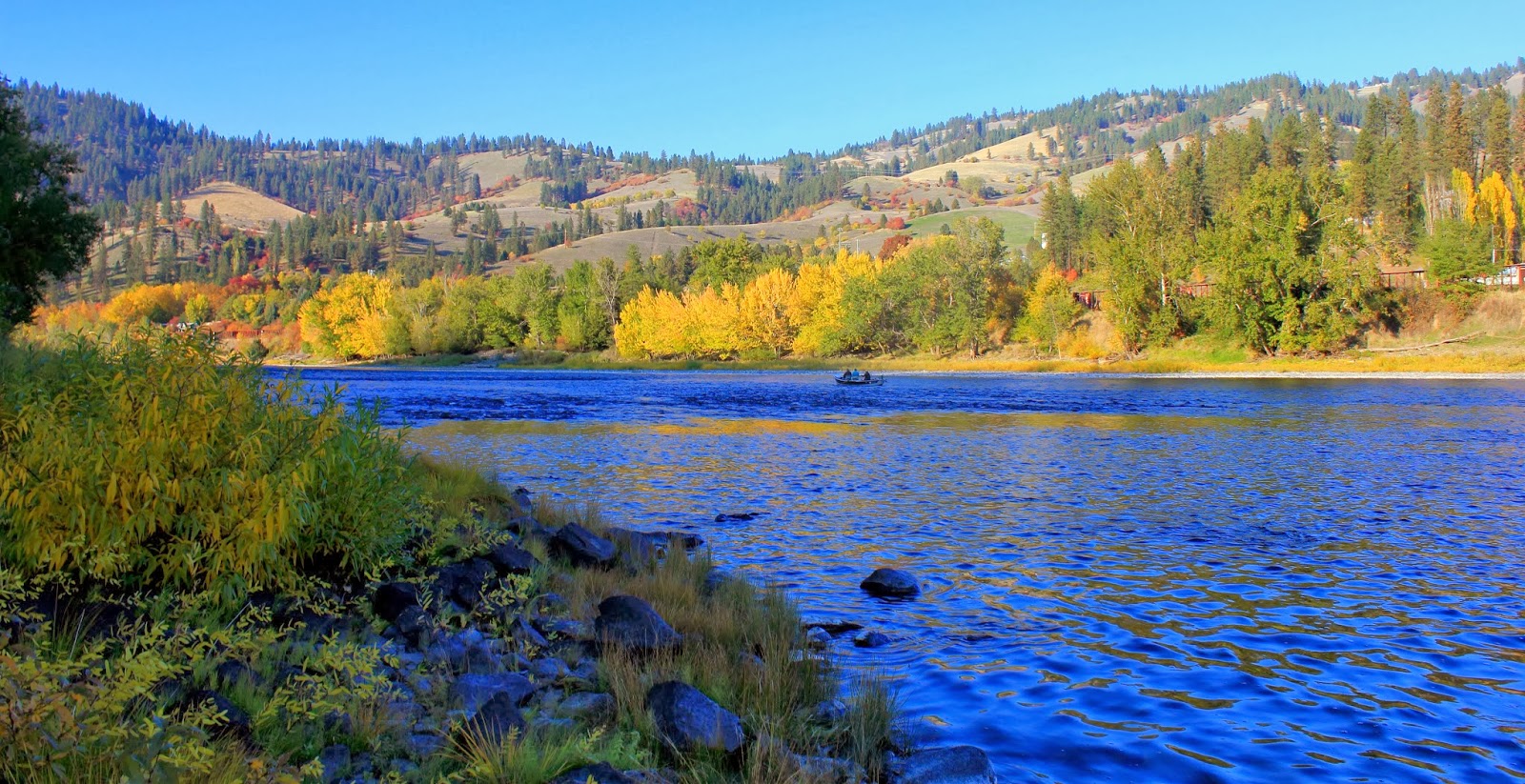 I decided to make the Clearwater River my destination as I would be meeting friends and family a few days later on the Snake River in Hells Canyon (I'll save this for another post).  The chance of hooking a big B-run fish over 30 inches didn't seem like such a bad thing either.  Since I was starting from scratch and really had no idea what I was doing I made my first stop, the Red Shed Fly Shop in the thriving metropolis of Peck, Idaho.  This has to be one of the best shops I have ever been in and reminds me that you can't judge a book by it's cover.  Behind the battered wood door and the peeling paint stands what is nothing short of amazing.  I almost fell over when I walked in and found the best selection of steelhead rods, lines, flies, and materials I have ever seen in one place.  The best part of course has to be the owner "Poppy," and his no nonsense, tell it like it is approach.  I appreciate a fly shop owner who tells me point blank, "I'm not going to sell you a bunch of stuff you don't need." 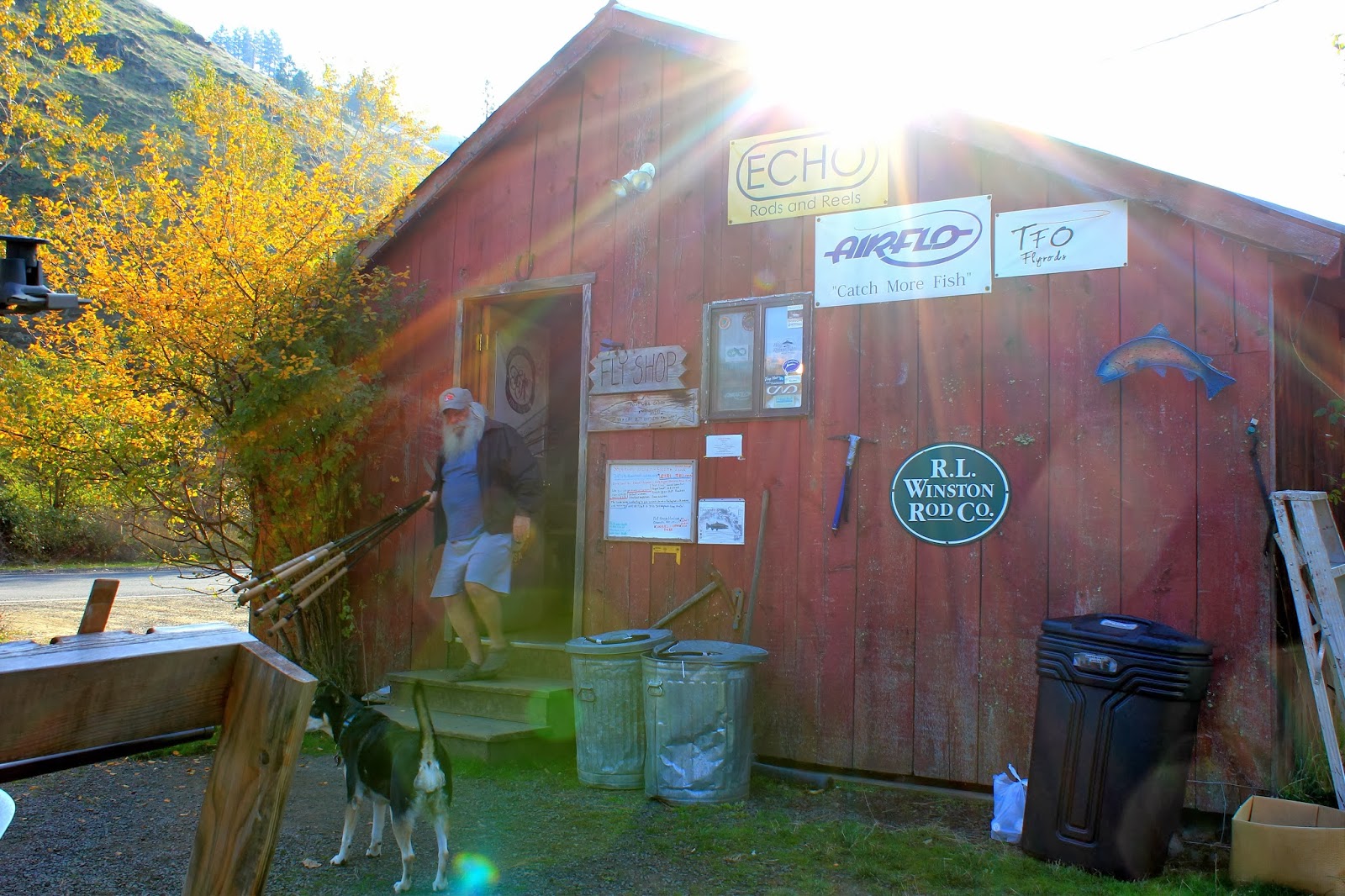 After stocking up, it was time to hit the river.

Okay, here goes nothing.  Time to start casting, stepping down, and casting, casting,  and casting some more.  I've heard that steelhead are the fish of a thousand casts.  I was hoping that this would not be the case for me.  If it was the fish of 127 casts I might be okay with that.  1,000 casts?  Are you kidding me!? 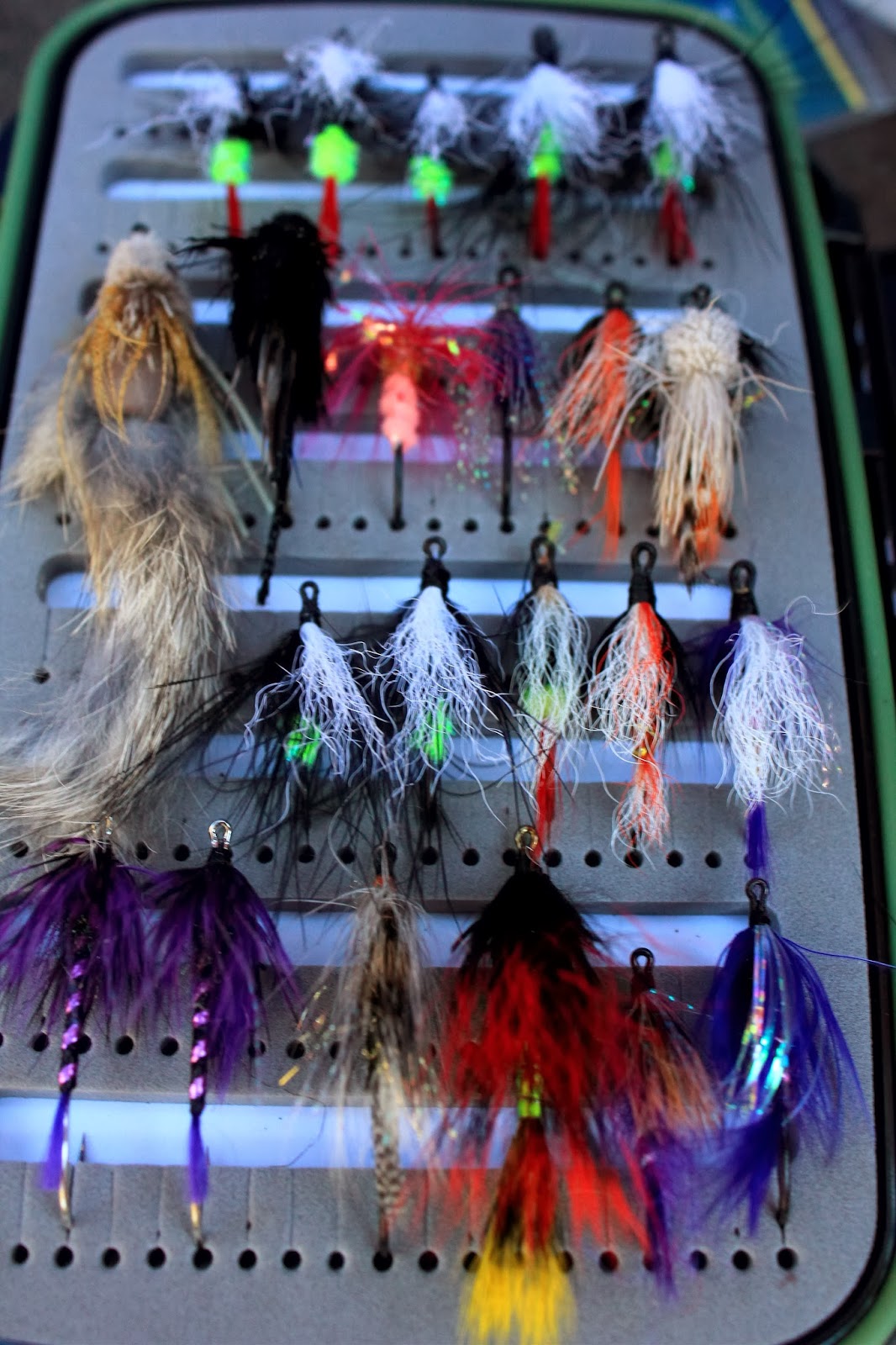 At the start of the day my spey casting left a lot to be desired.  At the end of the day it still did, however I could at least manage to throw a manageable double spey at around seventy feet.  There was nothing in my castsing that remotely resembled the ease, grace and beauty of all of those awesome spey casting videos I have been watching on Vimeo as of late.  It also lacked the sweet hip-hop beats soundtrack.  I must just be missing the soundtrack.

Many steelheaders talk of the Zen like trance that swinging for steel produces.  A person supposedly obtains some sort of higher state of being while fishing.  On closer examination I can see some similarities between the Buddha's stint under the Bodhi tree and standing in an icy river for hours on end casting, watching, and waiting for that one moment of transcendence.  Perhaps I need to fish some more because on each cast I just kept thinking, "this time, this time," "eat it, eat it, eat it!" or, "I sure could use a doughnut and a cup of coffee..."  I definitely didn't obtain that state of oneness with the universe that my steelhead buddies talk about.  Maybe I need to take up winter steelheading? 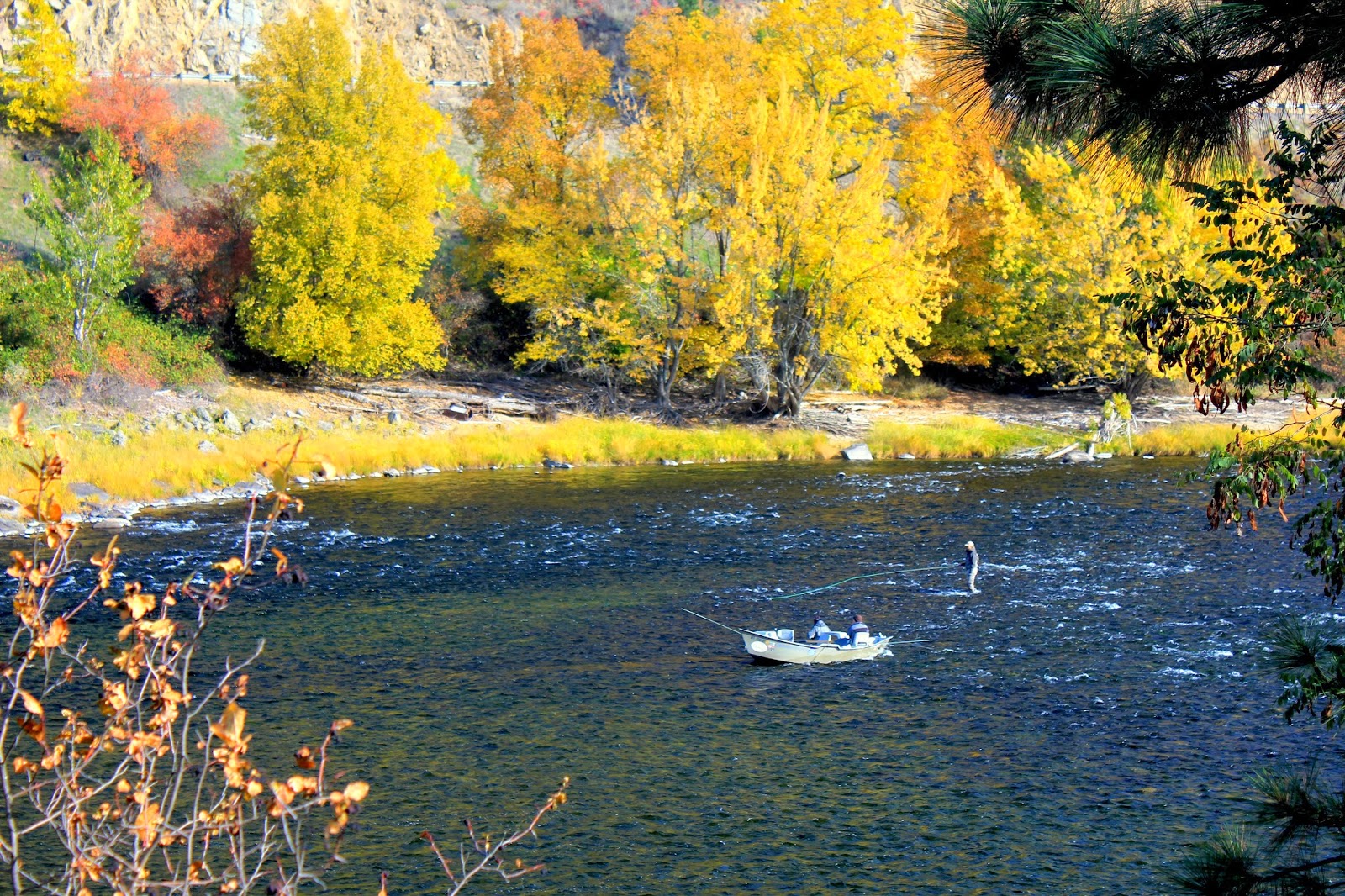 As the sun began to set I started to lose hope that I would get a fish on this day.  I stepped into what I thought looked like good water below a riffle corner and began casting and stepping down once again, my purple fly swinging easily across the current downstream of me.  A fellow spey rodder joined me a few minutes later working the water at the head of the run.  I was starting to get hungry (stupidly I hadn't stopped fishing to eat more than a granola bar all day) and cold (again: I stupidly left my coat in the car) so I told myself "one more cast."  As I was making my way to the bank across the Clearwater's greasy bowling ball sized rocks I felt what I thought was a fish take my fly.  No way I thought, could it have been a fish?  Probably just a rock.  Heck, I'll make a few more casts.  I worked out the Skagit head, made the only cast I could reasonably throw with any sort of grace, the double spey, mended and waited.  A few seconds into the swing I felt a hard jolt, weight, the line went tight.  I set the hook and a large fish went airborne fifty feet in front of me.  Game on. 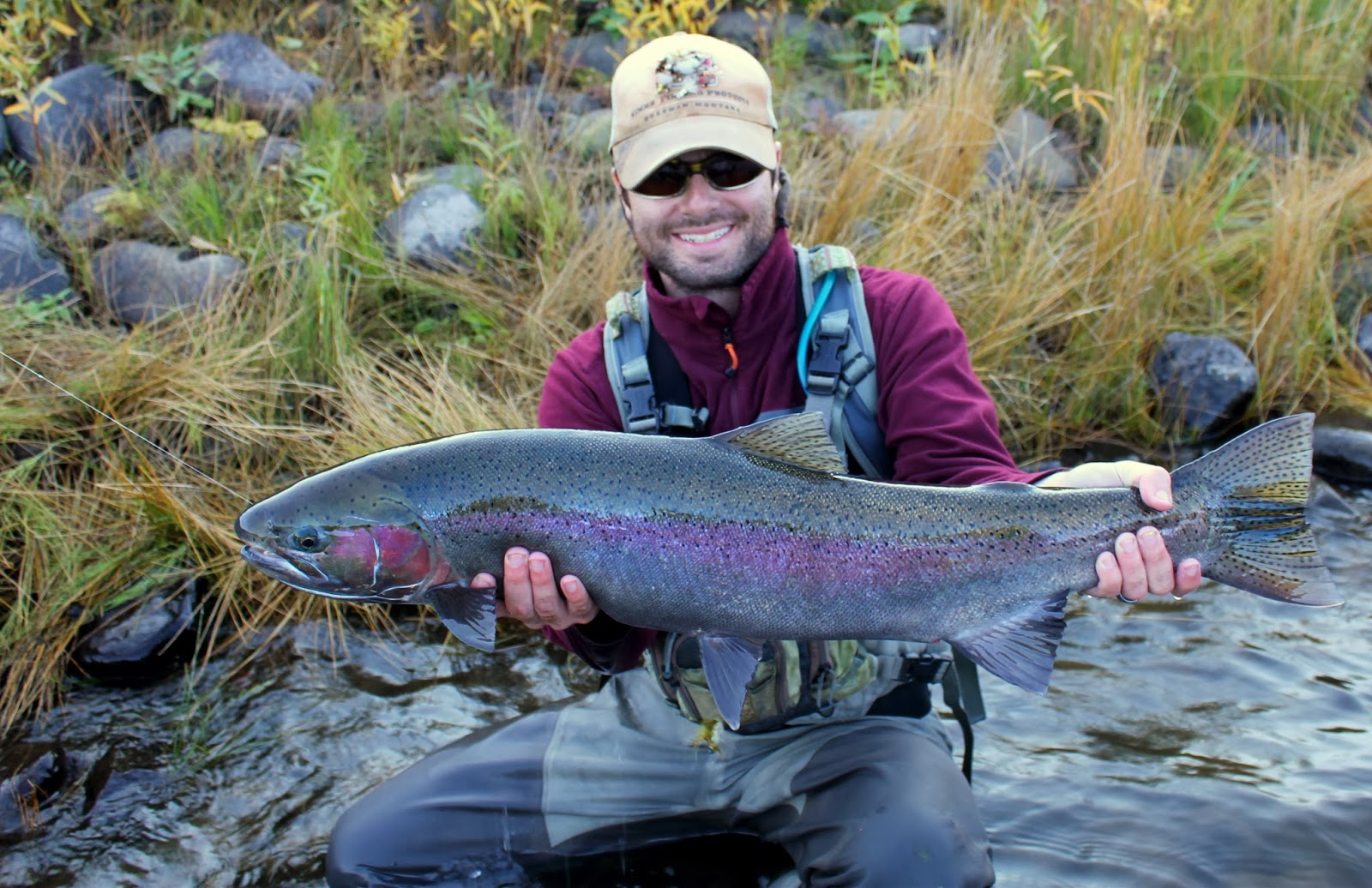 Ten minutes latter, but for what felt like an eternity, I found myself holding my first fly rod, swung up steelhead.  A female B-run chromer, over 30 inches and beautiful.  There are a few moments in your fishing life that you remember forever.  I'm sure this will be one of them. 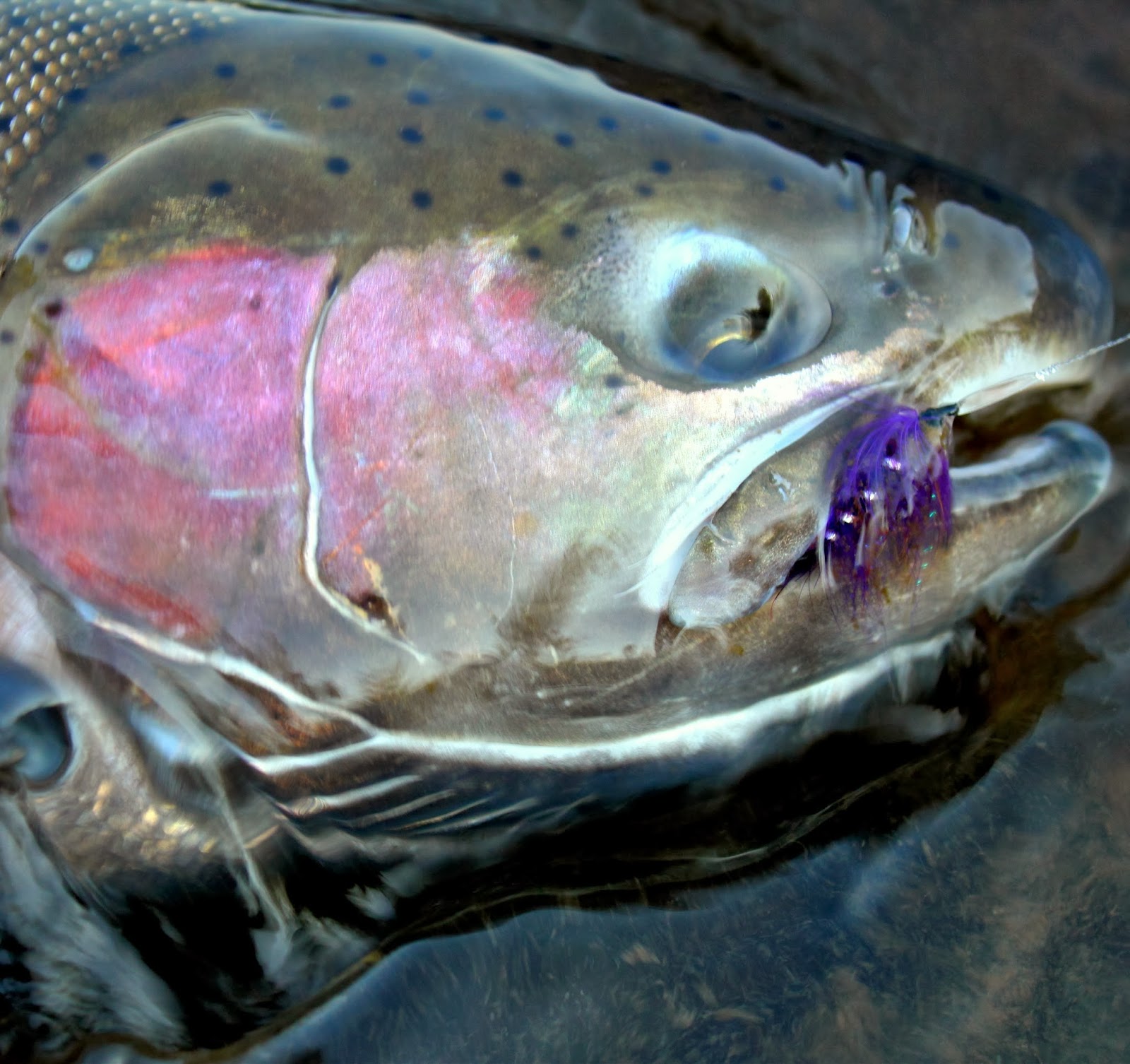 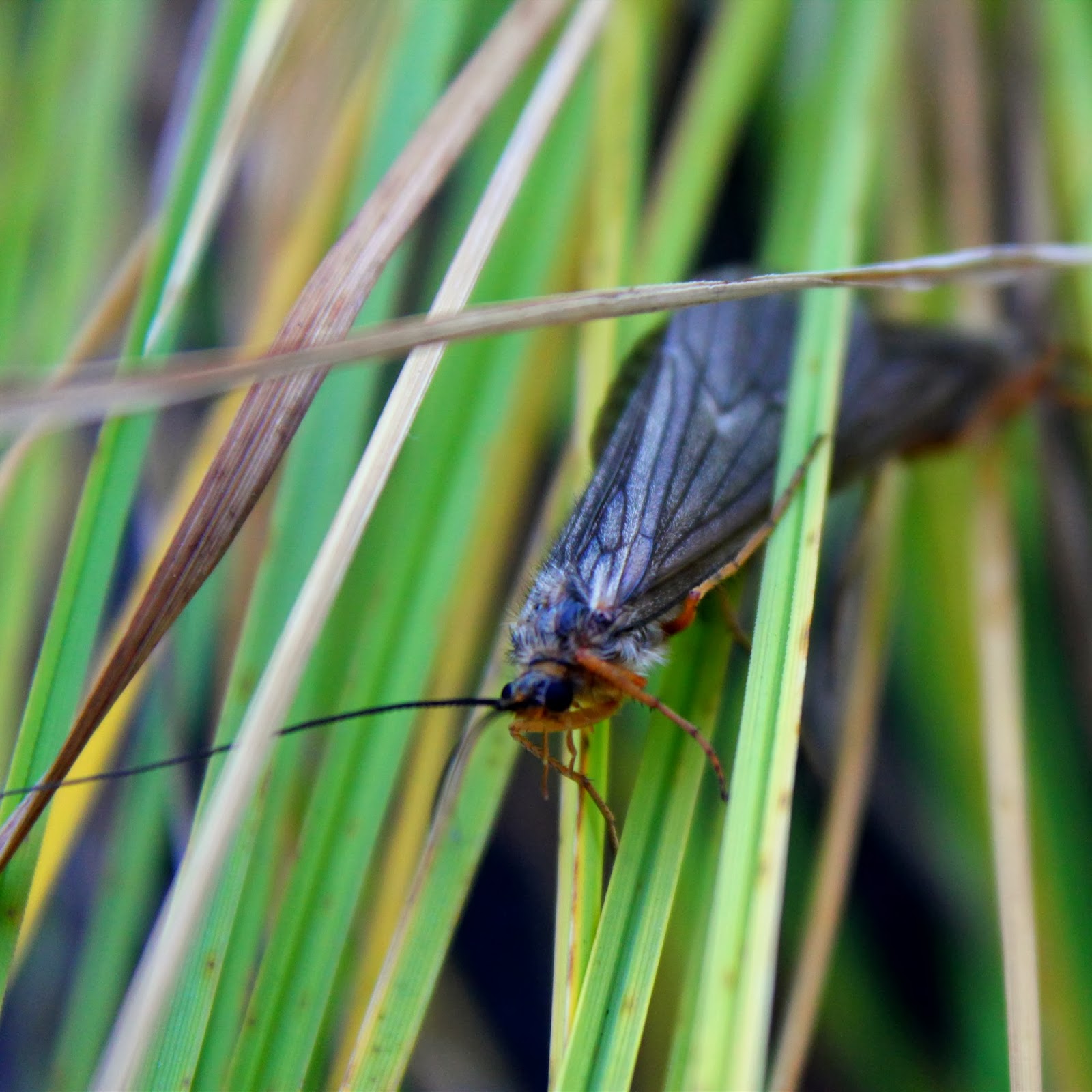 Posted by Unknown at 7:56 AM No comments:

In honor of the government shutdown.  I thought this appropriate.  If nothing else I have an excuse to post this junk.

Posted by Unknown at 9:50 PM No comments: